Listed below are the businesses that defaulted on loans that were originated by NOWaccount, a business started by Stacey Abrams and others in 2010 while she was an elected official. The losses were reimbursed by taxpayers under a federal loan program which was tailored to fit NOWaccount’s business model form 2013 to 2017.

The background and source documents reviewed for the investigation can be found here.

According to state officials, the program was terminated by the Georgia DCA in 2017 before the program officially ended, due, in part, to mounting losses. 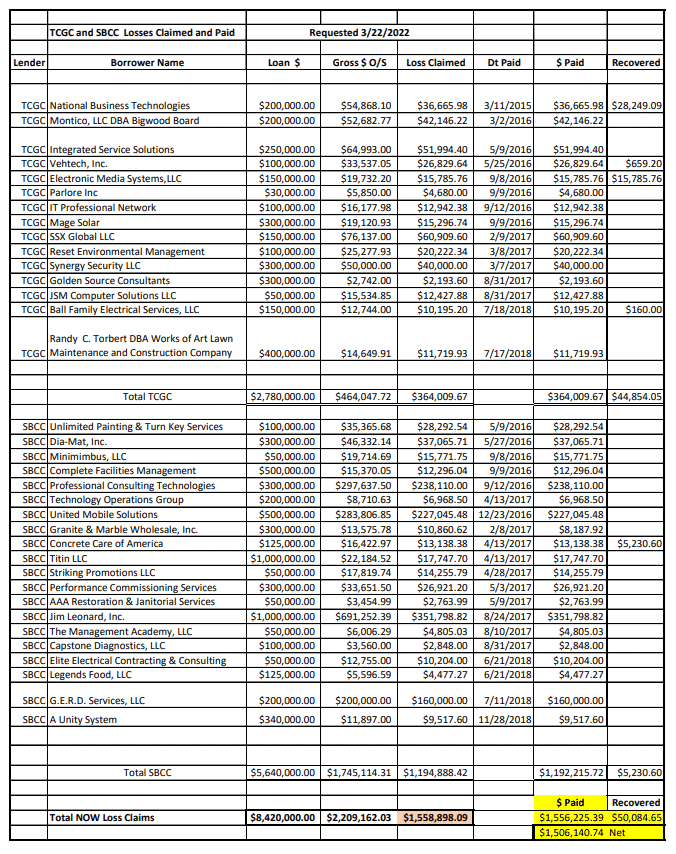 The Elites Attack On Free Speech