'Real News from the Blaze': Need for Government Benefits on the Rise, What can be Done? 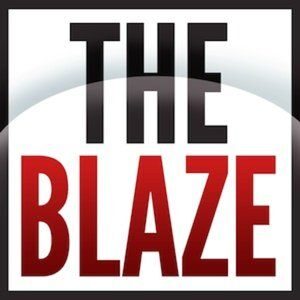 The Wall Street Journal released a troubling report this week finding that 49.1 percent of Americans live in a household where at least one member received some type of government benefit in the first quater of 2011. That’s up nearly 5 precent from 2008 and nearly 20 percent from the early 1980s.

With the rise of government benefits comes the need to pay for that dependency– a problem that does not point to very many easy solutions. Voters don’t like the idea of government spending but according to WSJ, when asked what programs they would cut, there was little consensus among Americans for what they would be willing axe. WSJ notes that some argue for a steady combination of tax increases and spending that is set to automatically take effect in 2013, but the CBO has already predicted that this will lead to sinking the economy into recession.

Is the Defense Budget Rife with Waste and Crony Capitalism?